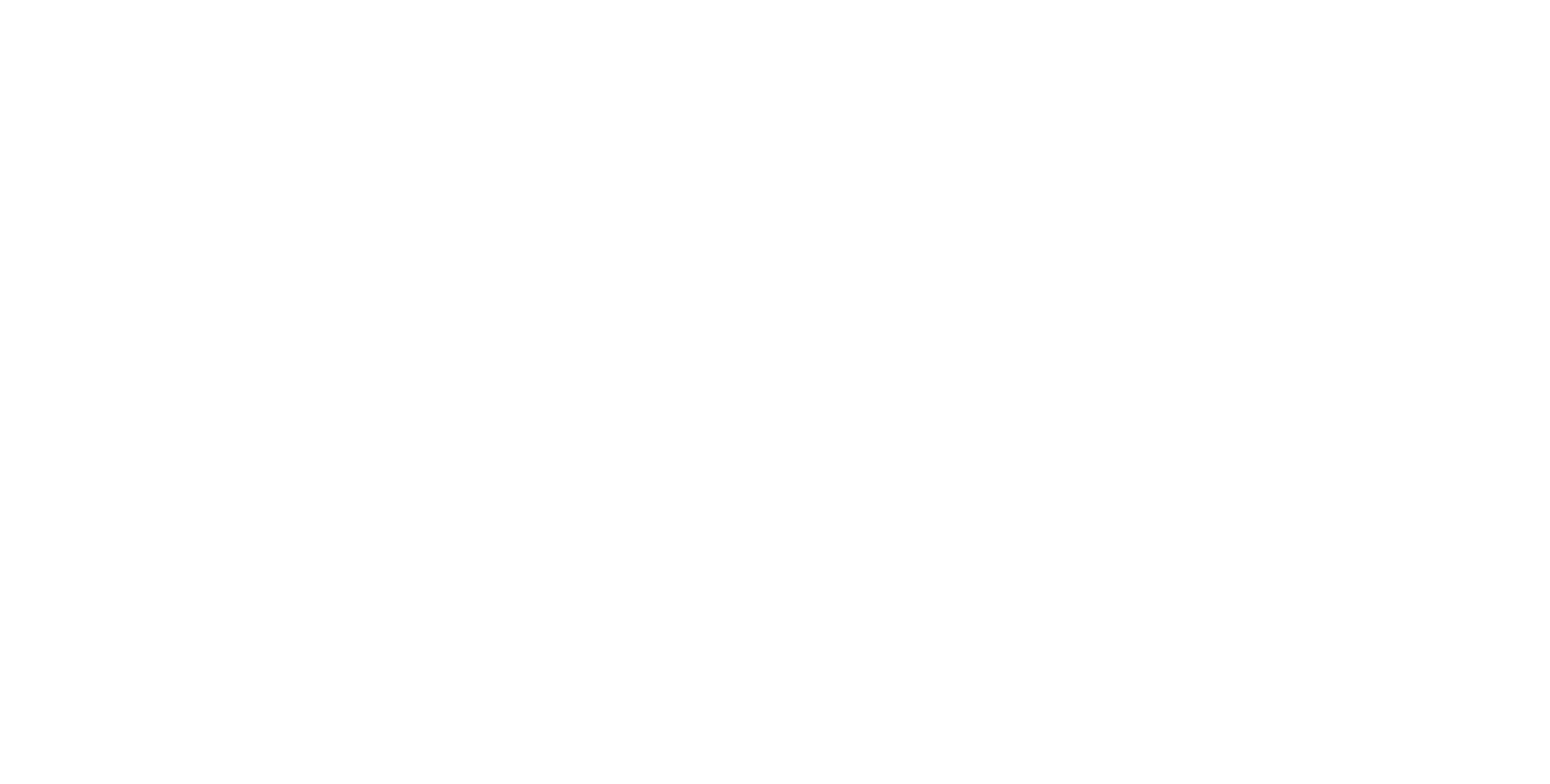 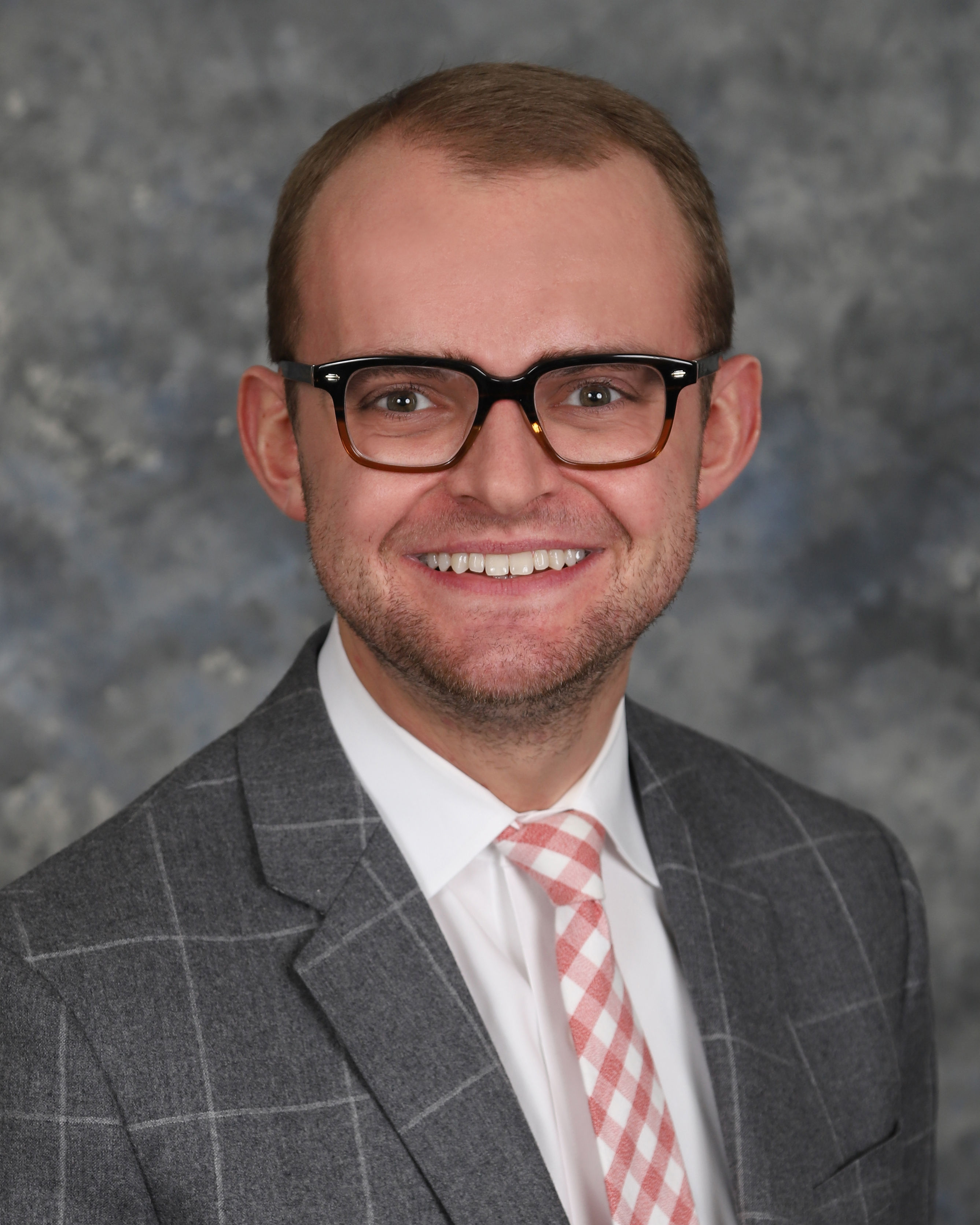 Luke has been a financial advisor with the Hargitt Group at Thurston Springer since June 2016. He works with Lee Hargitt to help families and institutions with comprehensive planning and wealth management. Luke always strives to provide a high level of service to clients.

After graduation from Brebeuf Jesuit Preparatory School, Luke attended Miami University of Ohio as a recipient of the Redhawk Excellence Scholarship. Following a successful four years in Oxford, Ohio, Luke graduated in 2015 with a B.S. in Marketing. While studying at Miami, Luke was involved with the campus chapter of Habitat for Humanity, serving on the executive board for three years.

Luke’s professional career began in June 2015 when he joined Thurston Springer. Luke’s formal addition to Thurston Springer followed an internship with the company in the summer of 2014. Shortly after coming aboard, Luke passed the Series 7 & 66 exams. To better serve clients, he also became licensed in life, health, and long-term care insurance. In 2019, he successfully completed coursework through the College for Financial Planning and passed the Certified Financial Planner (CFP®) Certification Examination.

Luke has lived in Carmel, Indiana, all his life. He enjoys traveling to destinations both new and familiar.