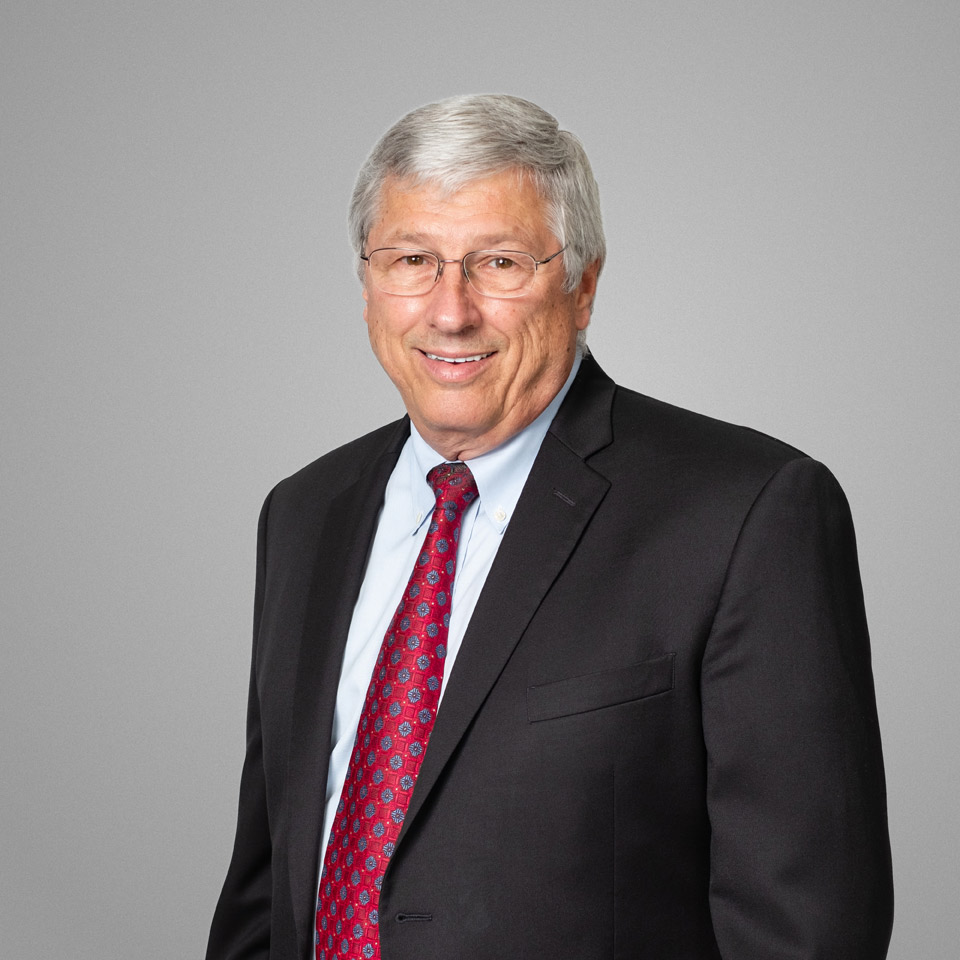 Chairman of The Board

Jim started his career in the securities industry in 1981. He is the President of Thurston Springer (TS) focusing attention on financial planning and investment management for individuals and small companies.

Jim served the National Association of Securities Dealers (now FINRA) on the District Business Conduct Committee for a term of three years ending in 1997. In his last year of service, Jim was the vice-chair of the committee. Jim is a founding member of the Small Firms Advisory Board, which was created in January 1998 by FINRA. This board represents approximately 5,500 firms in the broker-dealer community. Prior to making changes in the regulatory environment, FINRA consulted with this group on how their actions affect smaller broker/dealers. Jim’s term expired in June 2001.

In March 2000, FINRA created the State Requirements Task Force that was responsible for coordinating efforts with the North American Securities Administrators Association State License Committee to create uniform license arrangements throughout the country. Jim was the founding chairman of this group. This task force was in existence for approximately two years. Jim served as a member of SIFMA’s Small Firms Committee from 2001-2002. Jim was the founding director of adjunct faculty for Central Indiana on behalf of the College for Financial Planning (CFP). In this capacity, he was responsible for coordinating the local classes for candidates working to attain CFP® marks. Classes started in 1992 and ended in March of 1999 after the CFP was sold to a public company.

Jim was a member of the Board of Directors for the Central Indiana Society of the Institute of Certified Financial Planners, starting in January 1997, ending in 2000. He served as director of public relations.

Jim has extensive experience working directly with investors, managing a broker/dealer firm and working with regulators and professional bodies within the securities industry.